• Wage and Hour violations-Wage and hour laws are those laws that govern payment of minimum wages and maximum working hours of the work force in the U.S. Violations include the failure to properly calculate and pay minimum wage and/or overtime compensation

Franklin works diligently with each of his clients in the pursuit of justice. Admitted to the State Bar of California June, 1994, Franklin began his legal career as a staff attorney with the Mark Rosenberg Community Law Center of South-Central Los Angeles, a pilot project of the ACLU of Southern California. While at the ACLU, Franklin handled a variety of community-organizing projects, a death penalty investigation and was introduced to impact civil rights litigation.

From 1995 through 1999, Franklin worked as an Adjunct Professor of Law, at Southwestern University School of Law and Loyola Law School. As an adjunct, Franklin taught a “Race & Racism” seminar, the “Race/American Legal Development” course and a “Civil Rights & Civil Liberties” seminar.

From 1999 through 2004, Franklin was privileged to teach law on a full-time basis. At Southwestern University School of Law, in Los Angeles, Franklin taught Torts, SCALE Torts Transactions, Race/American Legal Development and Civil Rights & Civil Liberties. As an associate law professor, Franklin developed and honed critical litigation skills, particularly with respect to trial presentation and juror selection strategy, which he daily employs, on behalf of his current clients. He is a graduate of the University of Pennsylvania and the New York University School of Law. 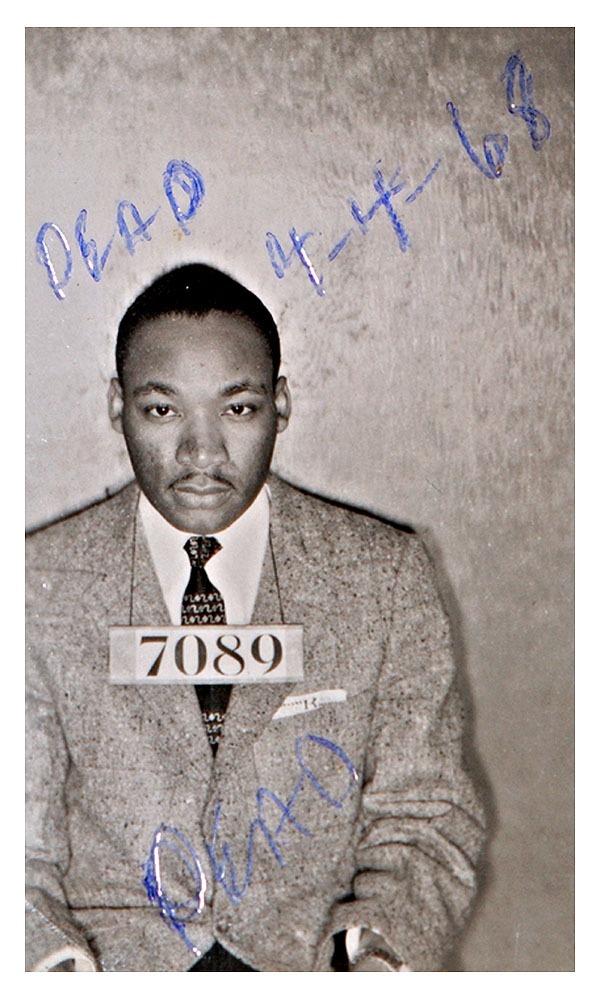 When writing, my purpose is to familiarize my readers with concepts which are essential to their standard of living, yet shrouded in legal terminology. I believe that context is extremely important and that one cannot demonstrate too many manifestations of an idea. My job as an author is to place into context the steps the reader might take in order to achieve her desired outcome. With respect to this particular column, said outcome consists of surviving an interaction with a law enforcement officer. Peace and God bless.

The Fetus Shouts, “Me, Too!”; The Case Against the “Peculiar Institution” of Abortion

Though I fail more times than not, I attempt to follow the philosophies which have been set forth...

Good name in man and woman, dear my lord, Is the immediate jewel of their souls. Who steals...

Title II of the ADA (Title II) frees plaintiffs from bearing the burden of the very difficult state of mind element of proof, wherein plaintiffs must prove that a defendant consciously deprived one or more victims of rights...

Title II of the Americans with Disabilities Act, with its emphasis on acting in the very best interests of cities, towns and counties, provides an appropriate model for the analysis of Civil Rights claims brought on behalf of...

Impeachment 101: The Rationale for and Instructions on How to Fire 45

As an undergraduate, during my efforts to join the nation’s oldest Black collegiate fraternity, I was chosen by my peers to serve as the president of our group of pledges, also known as a “pledge line”