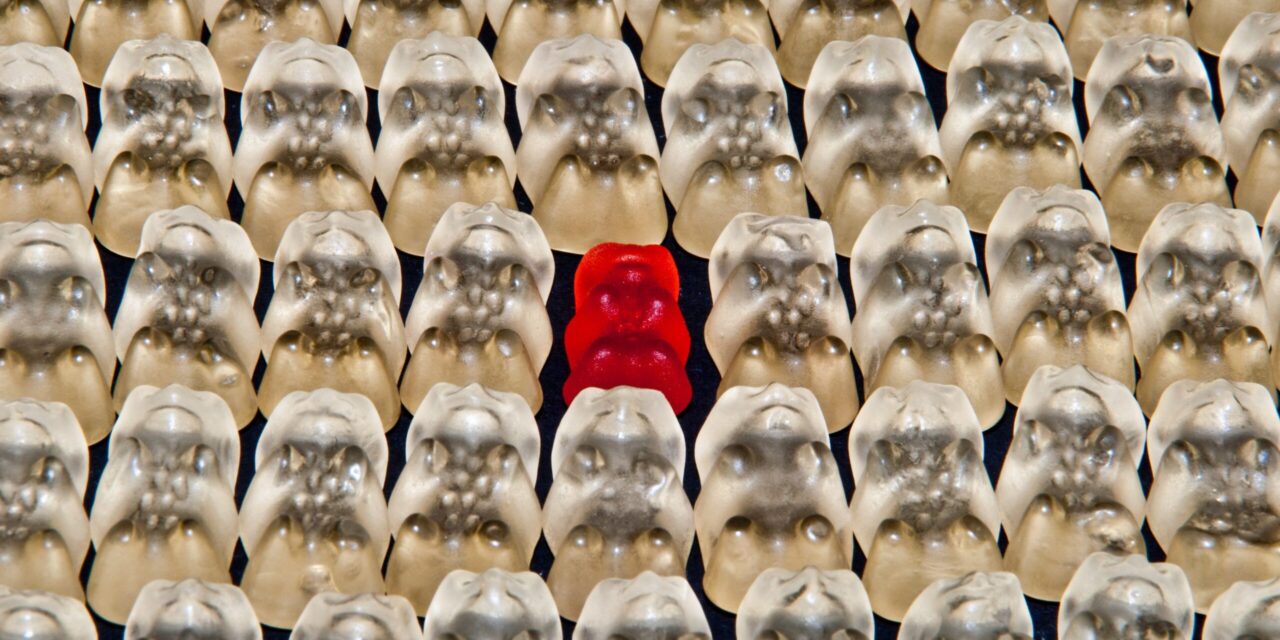 Recently it seems I’ve had conversations with people where the phrase “I don’t see color” has come up more and more. To be honest, I was a bit conflicted about the reaction hearing that has caused in me because, on the one hand, I understand that they’re simply trying to convey that they don’t judge people based on skin color or race; but on the other hand, I don’t believe that you can truly “see” me (or anyone else) if you don’t see color.

The election of President Barack Obama seemed to be the validation that people were looking for to finally be able to say, “We’ve made it! We’re now living in a post-racial America, so can we PLEASE stop talking about race and racism now?!”. (And by “people” I’m not singling out black people or white people because I’ve heard that expressed by both groups.) But what people don’t seem to understand is that acknowledging a person’s race or color does not automatically equate to delving into a full-blown discussion or acknowledgement of racism. (There’s a time and a place for those conversations, and I won’t go into that topic here.)

So, when people say “I don’t see color”—what they’re really hoping for is to be seen as progressive, accepting and in some cases, politically correct (PC). They want to show that they’re living up to the ideal that they believe Dr. Martin Luther King Jr. was espousing in his “I Have A Dream” speech where people were to be judged based on the content of their character and not the color of their skin. The problem with that type of thinking is that Dr. King didn’t say you wouldn’t see the color of my skin. He said I wouldn’t be judged by it. And that brings me to the quandary that I’m faced with anytime I hear someone say “I don’t see color”.

Is ignoring or discounting a person’s color the goal? Are we all hoping for an America as the great “melting pot” where everyone blends together and becomes indistinguishable from all the other “ingredients” because we’ve been boiled down and all of the flavor and nuances that make us unique extracted and spread around? What is it about being different that we see as being somehow “wrong”?

Color may not be what you’re using to judge a person at first sight—and that’s great—but you should be aware of the fact that the color of their skin for some people is a fundamental part of who they are, so if you want to see them—you have to see color.

Diversity and inclusion initiatives came to the forefront because people didn’t want to just be admitted into the room; they wanted to be accepted and invited to participate fully in the conversations and activities that happen at the table. History is full of examples of people who have been (and continue to be) marginalized and discriminated against because of the color of their skin. No one can say that they honestly don’t see color if they’re committed to seeing each person as their fully present, authentic selves. Color may not be what you’re using to judge a person at first sight—and that’s great—but you should be aware of the fact that the color of their skin for some people is a fundamental part of who they are, so if you want to see them—you have to see color.

I’m a black woman–a fact that I cannot diminish, hide from or discount. The way I move through the world will always be defined by, influenced by and judged by that fact. Other people’s perceptions, misconceptions, opinions and experiences with blackness influence their interactions and expectations of me many times before I say a single word.

This used to be bothersome and quite frankly an annoyance because I just wanted to be ME. I didn’t want to be saddled with the weight of everyone else’s baggage before I could figure out what bags of my own I was carrying. But now that I’m older, I see this debate not only from the perspective of those who seek to be more inclusive and accepting (in their minds) by saying that they “don’t see color”; but from my own vantage point as a woman of color. While I understand that they mean well (in most cases), 1) to not see color is to deny a fundamental part of who I am and all that comes with it; and 2) to see me only as the color of my skin discounts and diminishes the richness of my individual and cultural nuances, gifts, talents and abilities. Some would say you’re dammed if you do and dammed if you don’t– so what’s the answer?

Quite simply—see me for all of me—the inner and outer parts that make me who I am. From my dazzling smile and mischievous eyes to the quickness of my wit and the depth of my thoughts. Appreciate the beauty of my chocolate skin and the confidence and natural rhythm of my stride. Honor the legacy of my people and acknowledge my pride in being a woman of color. Respect the strength and fortitude of my character and the love and compassion of my heart. Revel in my laughter and lock arms with me in my struggle to better the world. But, fundamentally, get to know me for all of me—not just the parts that you can see, not just the things that you think or believe—but all of the individual aspects and nuances that make me, me. 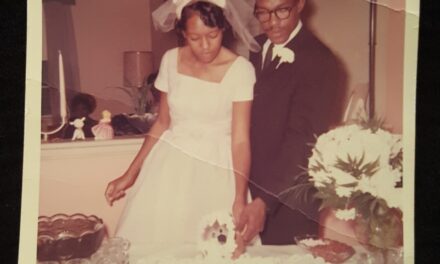 Discover the Roots of Your Great Love Stories