25 Years After Their Wondrous Debut, Wu-Tang Still Brings The Ruckus

Enter The Wu-Tang: 36 Chambers triggered an East Coast Renaissance, paving a path that would later be followed by the likes of Nas, Biggie

25 years ago today, one of greatest groups in the history of music dropped Enter The Wu-Tang: 36 Chambers, their classic debut album that changed the entire trajectory of Hip Hop.

Back in the early ’90s, Teddy Riley’s New Jack Swing had altered the look and feel of R&B, while Dr. Dre’s The Chronic infused Hip Hop with the enervating, soulful and powerful new dynamic of G-Funk.

Dre dominated the game out the gate as the industry took note of his production genius, but the East Coast was still bumping with flavors from De La Soul, A Tribe Called Quest, Pete Rock and CL Smooth, Das EFX, Redman and Grand Puba, among others.

However, when the Wu debuted, a seismic shift shook the rap game to its core. Their epic, sword-swinging album, which was entirely produced by RZA, was as polished as it was dusty, with Kung-Fu-infused loops and basslines that added different and unique elements that the ear was simply not accustomed to.

Wu-Tang Clan – Can It Be All So Simple

RZA’s genius, combined with the eclectic rhyme flows and lyrical flair of each Wu member, made folks realize that New York City had another gem of a hip hop borough in Staten Island that could rival anything coming out of Brooklyn, Manhattan, Queens and The Bronx.

And the immensity of their impact was not limited to simply music. Its tentacles are spread across almost every dimension of popular culture. In addition to touring across sold out venues to commemorate their monumental achievement, the group is also rolling out a new short film, For the Children: 25 Years of Enter the Wu-Tang (36 Chambers), which addresses their impact and influence.

For The Children: 25 Years of Enter The Wu-Tang (36 Chambers)

In addition to offering their own insights, the film also offers up commentary from the likes of ASAP Rocky, Joey Badass, ASAP Ferg, and ODB’s son, Young Dirty Bastard.

The 36 Chambers returned New York City to its hip hop creative roots and was a watershed moment in kicking off an era that later came to be known as the East Coast Renaissance, paving a path that would later be followed by the likes of Nas, Biggie and Jay-Z.

As AllMusic’s Steve Huey once wrote, “Along with Dr. Dre’s The Chronic, the Wu-Tang Clan’s debut, Enter the Wu-Tang (36 Chambers), was one of the most influential rap albums of the ’90s. Its spare yet atmospheric production — courtesy of RZA — mapped out the sonic blueprint that countless other hardcore rappers would follow for years to come.

It laid the groundwork for the rebirth of New York hip-hop in the hardcore age, paving the way for everybody from Biggie and Jay-Z to Nas and Mobb Deep. Moreover, it introduced a colorful cast of hugely talented MCs, some of whom ranked among the best and most unique individual rappers of the decade.

Some were outsized, theatrical personalities, others were cerebral storytellers and lyrical technicians, but each had his own distinctive style, which made for an album of tremendous variety and consistency. Every track on Enter the Wu-Tang is packed with fresh, inventive rhymes, which are filled with martial arts metaphors, pop culture references (everything from Voltron to Lucky Charms cereal commercials to Barbra Streisand’s “The Way We Were”), bizarre threats of violence, and a truly twisted sense of humor.

Their off-kilter menace is really brought to life, however, by the eerie, lo-fi production, which helped bring the raw sound of the underground into mainstream hip-hop. Starting with a foundation of hard, gritty beats and dialogue samples from kung fu movies, RZA kept things minimalistic, but added just enough minor-key piano, strings, or muted horns to create a background ambience that works like the soundtrack to a surreal nightmare.

There was nothing like it in the hip-hop world at the time, and even after years of imitation, Enter the Wu-Tang still sounds fresh and original.”

25 years later, the album stands as one of Hip Hop’s most incredible and important accomplishments, reminding us with each listen that it shall always remain timeless, and that the Wu-Tang Clan will forever be nothing to F*** with! 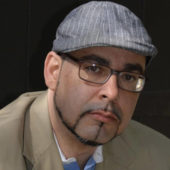 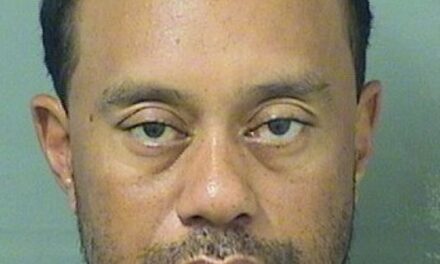 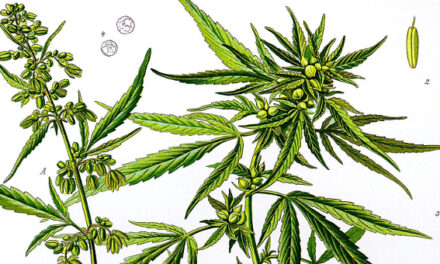 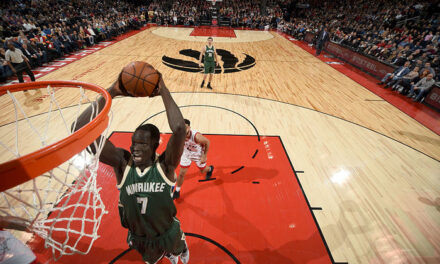 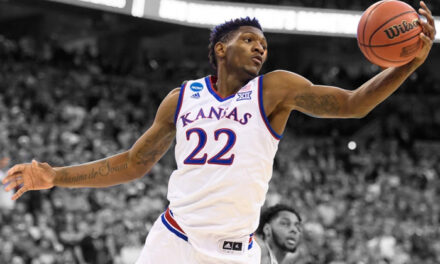